Fliedner no Stranger to local success 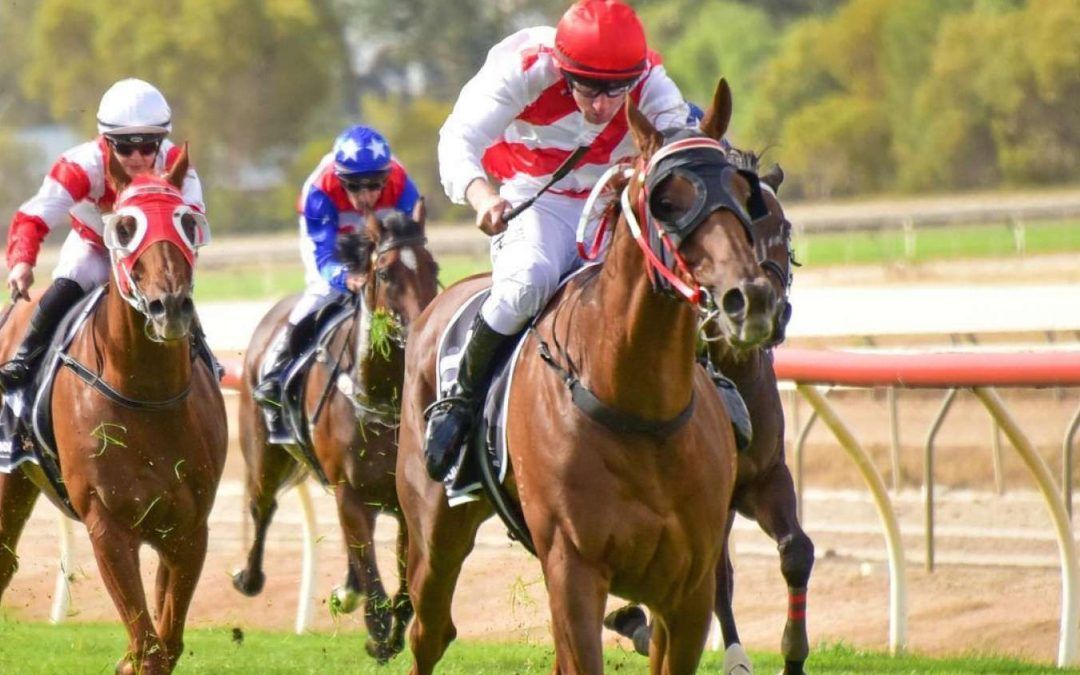 Barely a Bendigo meeting goes by without local Shane Fliedner saddling up a starter or two.

His red and white diagonal stripes will be prominent again on Saturday, with Air Defence and Golden Mile contender Hi Stranger.

The $200,000 Listed Bendigo Golden Mile has grown tenfold – in prizemoney and status – since Time To Laugh won the corresponding race in 2008 for Fliedner.

“It was an ordinary race back then,” Fliedner said.

Fliedner has trained 99 winners at home, including a Bendigo Guineas and Gold Bracelet.

Hi Stranger, a winner of eight races and more than $700,000 prizemoney from 38 starts, finished fifth in the Golden Mile last year, beaten 2¾ lengths.

“We wanted to have another go at it, (rain) would‘ve been nice, he’s a better wet track horse but you got to go with what you got and hope you have a bit of luck,” Fliedner said.

“I think he‘s a chance in a very strong race … his two runs have been good this time in.”

Hi Stranger has four wins and three placings from 11 starts at 1600m, including the Kilmore Cup last year.

He was beaten 3¼ lengths in the Listed Bob Hoysted Stakes (1000m) first-up at Flemington then found the 62kg too much to bear in the Echuca Cup (1400m) last start, when second behind Not To Be Mist.

“He’s probably just below the real good horses, but it’s his home track, a bit of a drop in weight, and if he gets a good run you never know,” Fliedner said.

“Six kilos extra weight (to Echuca Cup winner) anchored him … that was probably the difference.”

Hi Stranger is an $18 knockout chance.

Fliedner lauded the strength of the Bendigo card and importance of the race meeting, generally.

“It’s great for all these (country towns) that have stand-alone (Saturday) meetings,” Fliedner said.

“It’s a big thing and six months apart from the Bendigo Cup, so you get your two good meetings a year and I think the clubs thrive on it and look forward to it.”

Fliedner has Air Defence, who placed third in the Bendigo Guineas last year, in a benchmark 70.

The four-year-old son of Stryker was only beaten 1¾ lengths second-up in the VOBIS Gold Eldorado last start at Echuca.

“You never know, let him get back (from barrier 17) and see what happens … last run indicated he‘s probably heading back to what he was doing before.”